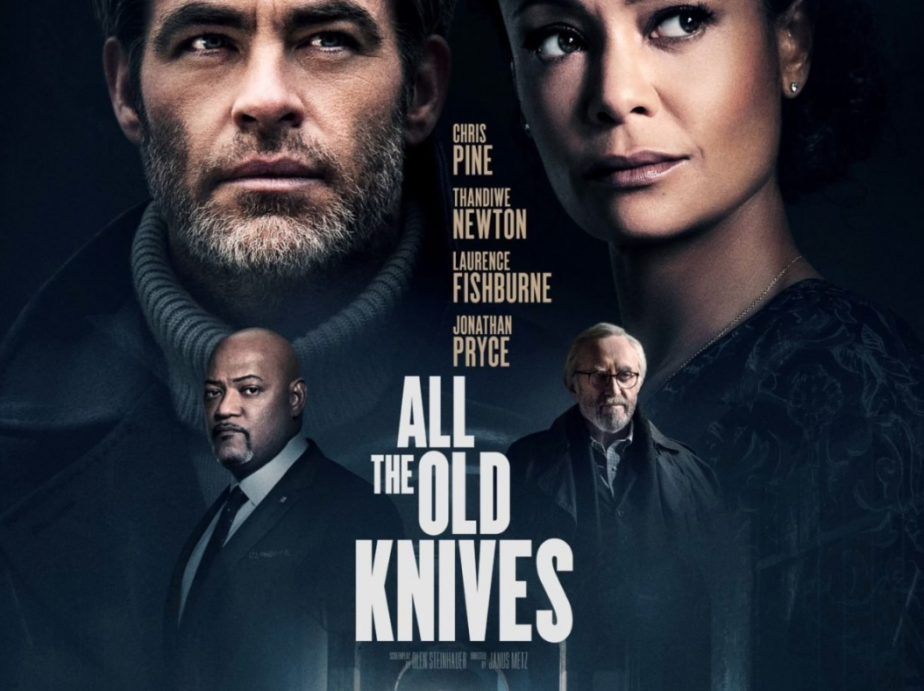 Directed and written by two Danes (Janus Metz Pedersen and Olen Steinhauer), it’s based on Steinhauer’s 2015 novel, and has a starry cast led by Chris Pine and Thandiwe Newton playing former lovers, as well as Laurence Fishburne, Jonathan Pryce and David Dawson.

Flat Iron Square in the borough of Southwark hosted a café location shoot, and in Ewer Street a street market scene was created with stalls and background artists.

Further north in Islington, Finsbury Square served as a unit base, and the borough also featured location shoots on Carey Street and Malet Street.

This tale of personal and patriotic betrayals is currently airing on Amazon Prime.