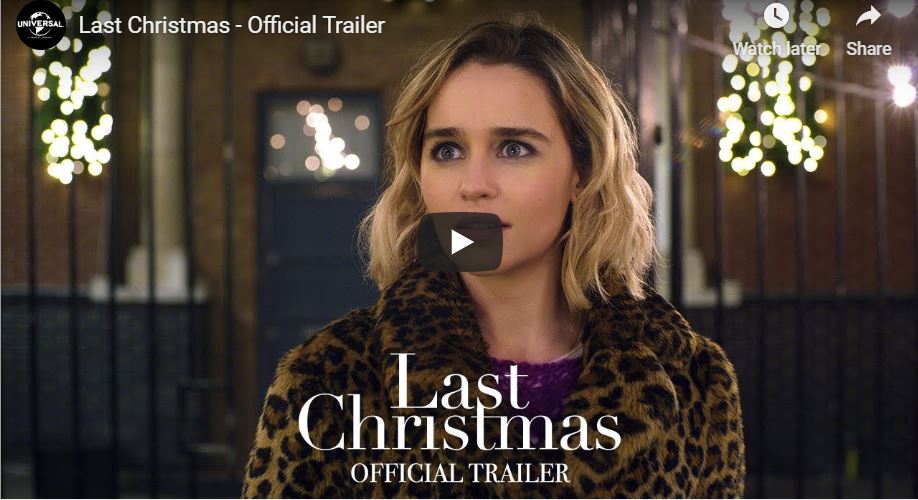 FilmFixer were delighted to have facilitated locations for this upcoming movie starring Emilia Clarke, Henry Golding and Emma Thompson and which features London in all its festive glory.

The production filmed across four of our boroughs: Southwark, Lambeth, Islington and Camden

Penned by Oscar winning Emma Thompson and featuring tracks from the late George Michael, Last Christmas is a festive rom-com featuring Clarke and Golding as a pair of star-crossed lovers.  Watch the trailer here.

Described as neither a jukebox movie nor straight up musical, Last Christmas focuses on a young aspiring singer (played by Clarke), whose hero is George Michael.

Last Christmas is set to be released in November

Viewers of the trailer will be able to recognise several locations decked out festively including Brixton Outdoor Market, Covent Garden and Seven Dials area.  The production also made a generous donation to Brixton Market Traders Association.

We can’t give away any more information (no spoilers), so hold on until November to be charmed by this sure-to-be a Christmas hit.