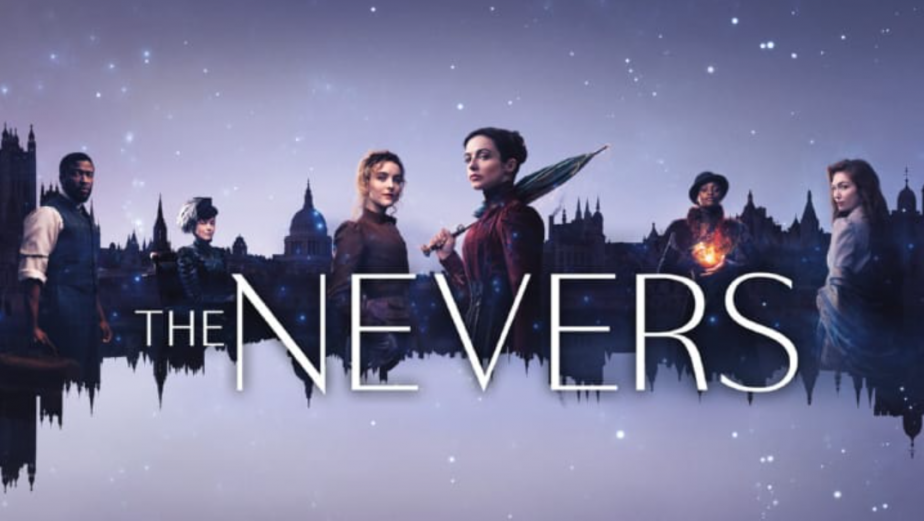 The Nevers – the latest big-budget series from HBO – launched on Sky Atlantic last month and featured a number of collaborations with FilmFixer to capture the essence of Victorian London.

The epic science-fiction drama is set the in last year of Queen Victoria’s reign and centres on a group of women, ‘the Touched’ who find themselves with unusual powers, known as ‘turns.’ These abilities are put to use by the Touched to combat an array of relentless enemies, and fulfil their mission – to champion the new underclass of the city.

FilmFixer was at the heart of several scenes in this well-resourced production.

The large shoot at the South London location Trinity Square particularly deserves a mention. FimFixer facilitated road closure on Trinity Street/ Trinity Church Square/ Brockham Street in order to accommodate a crew of 100 as well as 240 SA’s. The road closure lasted for three days to allow time for prep, shooting and striking. Exteriors of London Street were also used for shots of the carriage with horses, including the use of a tracking vehicle to capture the ride around the square.

The carriage entered through the gates on Trinity Street and onto the square, before it is blocked in the road by two milk carts. Also look out for the exterior of Henry Wood Hall which doubles up as the Opera House. As the carriage heads on its way to the opera we see exterior shots of people entering Henry Wood Hall. A camera crane with cherry pickers on the square were used to capture these shots. Burgess Park was also used, offering the crew the ideal unit base to shoot the scene described here.

In addition Camden provided two unit bases for the production, while they filmed at private locations in Westminster.

Parking is also a key element to the smooth-running of any shoot, and Islington provided the solution for the crew who applied for parking spaces on Charterhouse St to facilitate filming in Charterhouse.