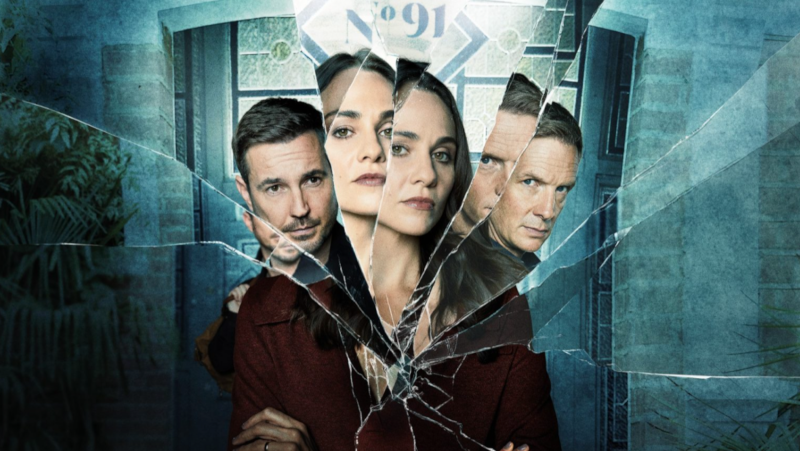 How would you feel if you came home and found everything gone? Strangers moving into your house, your partner missing, everything you’d worked your whole life for taken away, That’s the question posed in Our House, ITV’s new four-part thriller ITV starring Tuppence Middleton and Martin Compston. Domestic bliss turns into a living hell in this drama based on the book by Louise Candlish which was published in 2018 and became a Sunday Times bestseller.

FilmFixer London Borough of Southwark featured prominently in the shoot, facilitating the interior filming at a large property in Therapia Road SE22. Also look out for the main home location on Colyton Road, with a number of arrivals and departures filmed from the house, and a scene where a suspect is taken away in a police car. Peckham Rye Park also features, with characters enjoying a coffee and a picnic in the park, and kids kicking a football around with their parents.